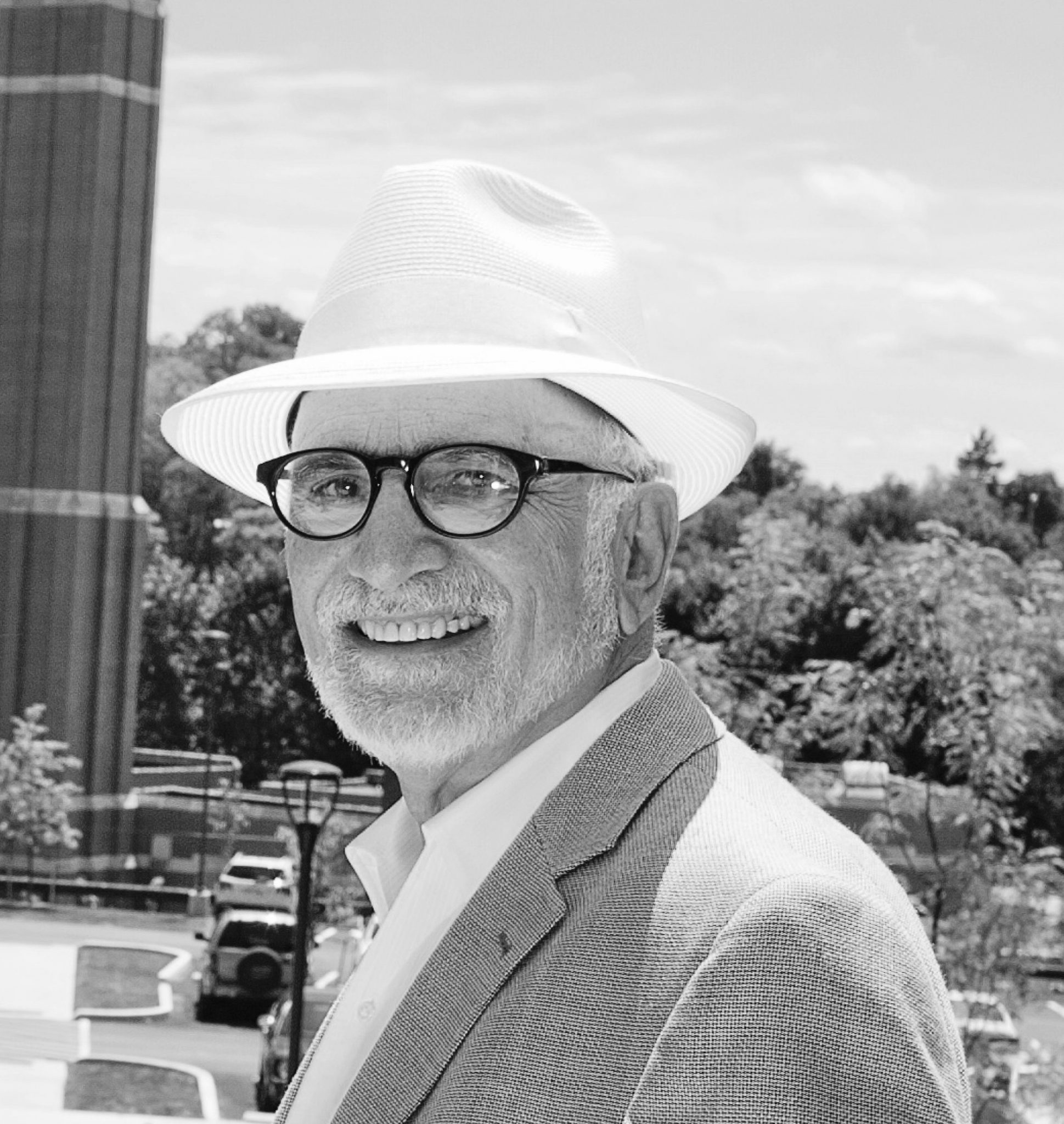 Tony Rodriguez is the founder and chairman, as well as namesake, of a.m. RODRIGUEZ ASSOCIATES, inc. (AMR) and the founder of its management affiliate, CMS, Inc. Tony’s career started with a degree in architecture from the University of Illinois, housing experience in Chicago and an Illinois Architect’s License.

In the late 1960s he was with the Department of Housing and Urban Development (HUD) and in the early 1970s Tony worked at Forest City Dillon in Cleveland. He was promoted to vice president of affordable housing and oversaw the development of more than 6,500 units in 6 states. In 1974, Tony left Forest City and founded AMR, and CMS, Inc. in 1978.

Since 1975, Tony participated in the creation of several thousand dwelling units in developments in Ohio and Pennsylvania, some with outside partners. The scope of residential development ranged from traditional, subsidized high-rise and garden apartments for the elderly to luxury, market-rate townhomes.

In 2004, Tony’s son Victor joined efforts with his father to oversee all development activities for AMR and coordinate CMS’s operations. And in 2012 Tony turned over the “Captain’s Seat” to Victor and appointed him as president of both AMR and CMS.